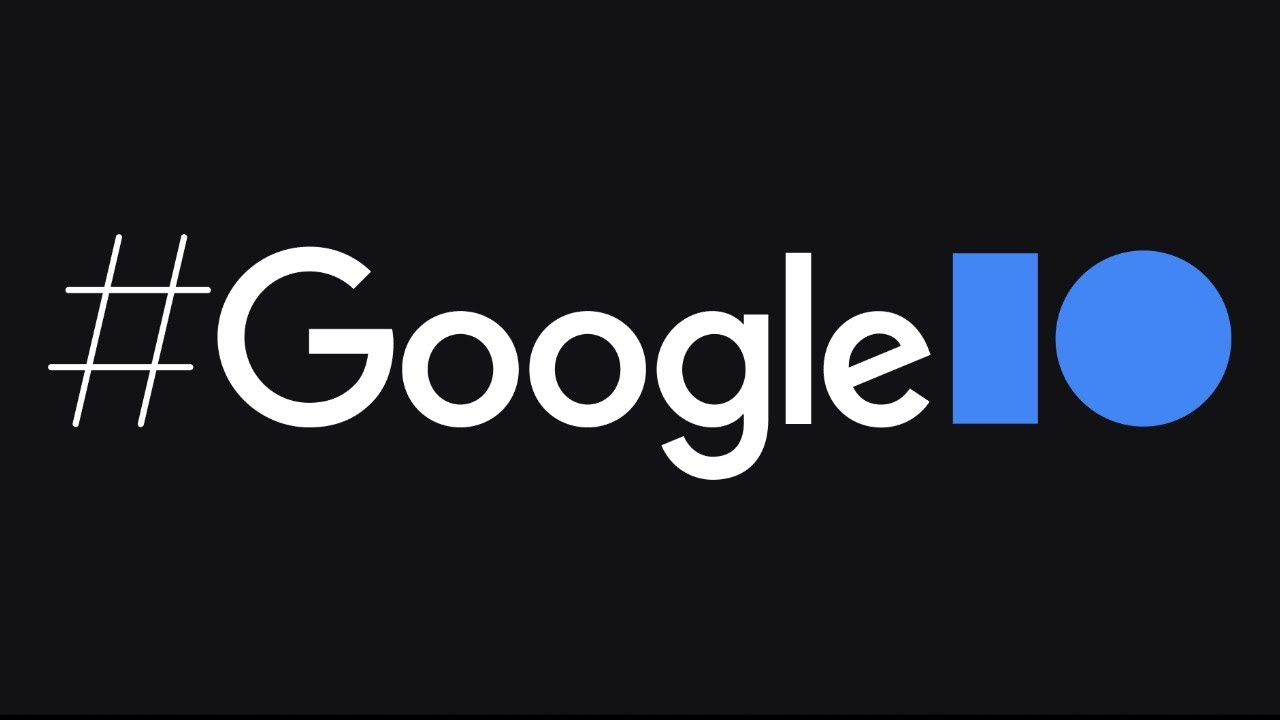 Last week, the annual developer’s conference was hosted by Google-the Google I/O 2022. In today’s blog, we will reveal everything important from the annual Google event-be it Android 13 or the forthcoming Pixel Watch.

Google I/O is the annual conference held by the company for all developers. This year, Google I/O was hosted by the CEO, Sunder Pichai, in person for the first time in three years. During the Google I/O 2022 Keynote, Google gave us updates about its new version of the OS, Android 13.

However, being a web and software development company, in this blog, we intend to focus on what’s new has been announced for all the Android developers in the Google I/O 2022 annual event.

Note: this article is not about the newly announced product/services in Google I/O, as many teams have already summarized this, it is our effort to make this post not lengthy. So, if you don’t have a lot of time to waste, keep reading.

If you are actively invested in the technology domain, then you might know that there are not many platforms where you can develop something and quickly reach out to billions of people around the globe. At Google I/O 2022, we focused on various ways Android helps you to make the most out of it, and how present-day Android development offers commonality to make it simpler and faster to build experiences that are tailor-made for all the different screens we use in our everyday lives.

We have assembled some of the top things for Android developers—from Jetpack Compose to tablets and from WearOS to Android 13.

What Is New for Android Developers at Google I/O?

“Today, I talked about how we’re advancing two fundamental aspects of our mission— knowledge, and computing—to create products that are built to help. It’s exciting to build these products; it’s even more exciting to see what people do with them. ” -Sundar Pichai

Google announced the launch of the second beta for Android 13 at Google I/O 2022. This beta version is available for all endorsed pixel devices. Both users and developers can enlist in the Android Beta program to have the declaration of their pixel devices on-demand. Multiple Original Equipment Manufacturers (OEMs) such as ASUS, Lenovo, OPPO, Realme, and Xiaomi announced their own Beta programs.

Now you can build your apps with the latest features in privacy and security, like notification permission, a privacy-protecting photo picker, and advanced permission for pairing nearby devices.

In the “App Quality on Google Play” session, Google talked about the release of Android Vitals on the Google Play console. The new API provides ingress to the history of the four primary vital metrics and issue data together with a crash, ANR rates, counts, clusters, and stack traces.

Besides this, Google is working to ease the use of Android Vitals with the help of crash reporting tools, mostly crashlytics from Firebase. In addition to this, Android Vitals can manifest whether a crash has occurred in the foreground or background. One can also examine the stack trace for the crash via the exception notification.

Google has released the new ARCore Geospatial API, which allows developers to build features on Google Maps’ innovative global localization feature. This is how Live View blends the digital and physical worlds so seamlessly.

The Firebase squad at Google I/O 2022 announced Firebase extension events that will let Android developers improve the functionality of functions with their own codes. The latest third-party extensions were also introduced for marketing, search, and payment processing from Snap, RevenueCat, Stream, and Typesense. These extensions are also available in the Firebase Emulator Suite.

The Firebase plugins for the Flutter app have been updated to reduce the number of steps it takes to start, log on-demand errors in the app, and receive errors from crashlytics. Firebase also offers good support for the Swift language, play integrity API, alerts in performance monitoring, and new features in the in-app distribution along with group access, auto-deletion, and bulk tester management.

Google announced important updates to the Android Jetpack suite, focusing on three major areas: architecture, libraries, and performance optimization of apps and user interface libraries. The navigation feature has been linked with Jetpack compose, and the multiple back stacks component has been updated with better state reminiscence. The navigationUI can now save and restore the destinations automatically, so developers can now hold up multiple back stacks without changes in code.

Jetpack Compose 1.2 Beta has been launched. It fixes some of the top-voted bugs by making FontPadding customizable. Google suggests setting this value to false as this allows precise alignment of the text by setting the line-height style parameter.

Jetpack Compose also includes downloadable fonts, thus letting you access Google Fonts allochronic. You can also define fallback fonts without any complicated format. The Jetpack composition also supports Android’s text magnifier widget. Along with this, a lazy layout has also been added so developers can fulfill their own customized lazy layouts.

The Privacy Sandbox in Android offers a path for new advertising results to enhance user privacy without rendering access to free content and services at risk. You can run preliminary testing of these technologies, to evaluate if you can adopt them for your solutions.

Some of the key features of the privacy sandbox include SDK runtime, topics, Fledge, and attribution reporting APIs. When the project shifts into its Beta phase, Google will instigate these updates to its supported devices.

Although Google I/O is the largest developer event of this year, it’s not the only important thing that Android developers should keep an eye on. For those developers who are too busy developing applications, the Extern Labs blogs will continue to provide you with updates on the Android OS platform and ecosystem.

Meanwhile, if you have any suggestions, feel free to reply to us.

Thank you for reading this blog till the end!

How To Get Started With Agile Marketing In 2023?

MMobile App Development
Read More
Over time you must have come across- allow or turn on the GPS requests on your smartphones. The…
IInformation & Technology
Read More
Tired of seeing users being unengaged with your website or application? Now is the time to gawk at…