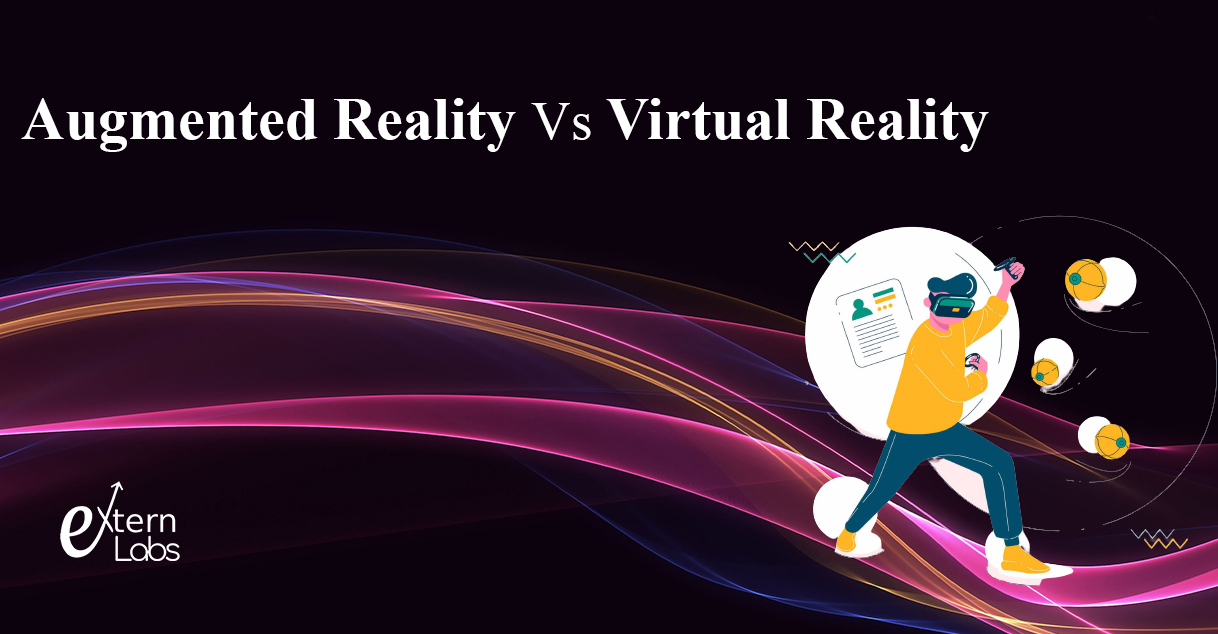 These two sounds similar and come together almost every time, but they are totally different technologies. Both of them have their unique and crucial place in the tech industry and are preparing to be in future technologies. These two are already part of many different technologies in various industries, including gaming, electronics and IT, hospitality, automobile, leisure. Some recent advancements in these technologies like oculus rift, PlayStation VR and hololens attracted huge attention from users, researchers, and industries. You should have already used one of these technologies in a way or another.

Both of them have a different approach in their own unique and innovative way to immerse users. Most of the users find both of these engaging and will want to use more. AR and VR have even more to serve than they came to industrial use. We know both of these have potential importance in almost all industries and users but still confusing for most of the users; now, Let’s find out what they are?

The technology behind Augmented Reality was already here since the early 1990s, But no one bothered to even try. In 2016, Pokemon GO was released and introduced the world to Augmented Reality. Virtual objects intercept the real world in real-time.

Augmented reality is way more useful than entertainment and has more potential uses than Virtual reality technology. For example, an online retailer created an AR app that let users visualize the real project at their place with real-life experience; The app has 3D models of their products that a user virtually places where they want to use that product, and this whole experience gives them a virtual idea of the real product at their home. Like these, many companies in different industries are using or implementing augmented reality to make their work more efficient. With augmented reality, you just have to point your devices’ camera to a real-world environment where you want to use it, and the app’s system will give you an output with accurate real-world and virtual objects at the exact time when you were using it.

What is Virtual Reality

Virtual Reality or VR can be described as a simulated visual experience that can be similar or different from your surrounding environment. VR is being used in various industries, including entertainment, event, business, and education. Further development in virtual Reality technologies leads to extended versions of VR like mixed Reality and more advanced extended Reality or XR. Virtual reality can be described in two types- immerse VR and text-based VR.

Today’s standard virtual reality systems use virtual reality headsets or multi-projected environments to visualize the realistic image, sound, haptic feedback, and other sensations that simulate the user’s physical presence in a virtual environment.

Users get completely immersed in computer-generated visual Reality with Virtual Reality. The gaming and entertainment world introduced us to virtual reality and were trying to integrate with virtual reality technology; Where virtual reality applications are now used by many industries in their own ways to ease their work and experience, including manufacturing, healthcare, education, event, business, military and more.

When we use a VR headset, it makes us sense and believes that we are moving in a 3D virtual environment. They connect to a host device which is a PC, gaming console, or mobile device.

VR tools can stimulate any visual experience hence being used in experiencing a travel destination, a virtual space, driving tutorials, plans surgery, 3D educational models. Now businesses are trying to utilize VRs in their own way.

Both technologies are different yet relatable; they are potentially useful in their own ways. Here are some of their advantages.

Both of these have such potential to get involved in more and more uses and various departments. Here are some of the fields that we are using or planning to use AR and VR technologies.

It might be wrong to say that Augmented Reality Vs Virtual Reality is different and intended to work separately. Instead, They can work together and generate an improved immersive experience and take users to a whole different level. There is a huge potential for both AR and VR in many ways; experts are trying to figure out how they can utilize them.

What is React? Know about Reactjs Library