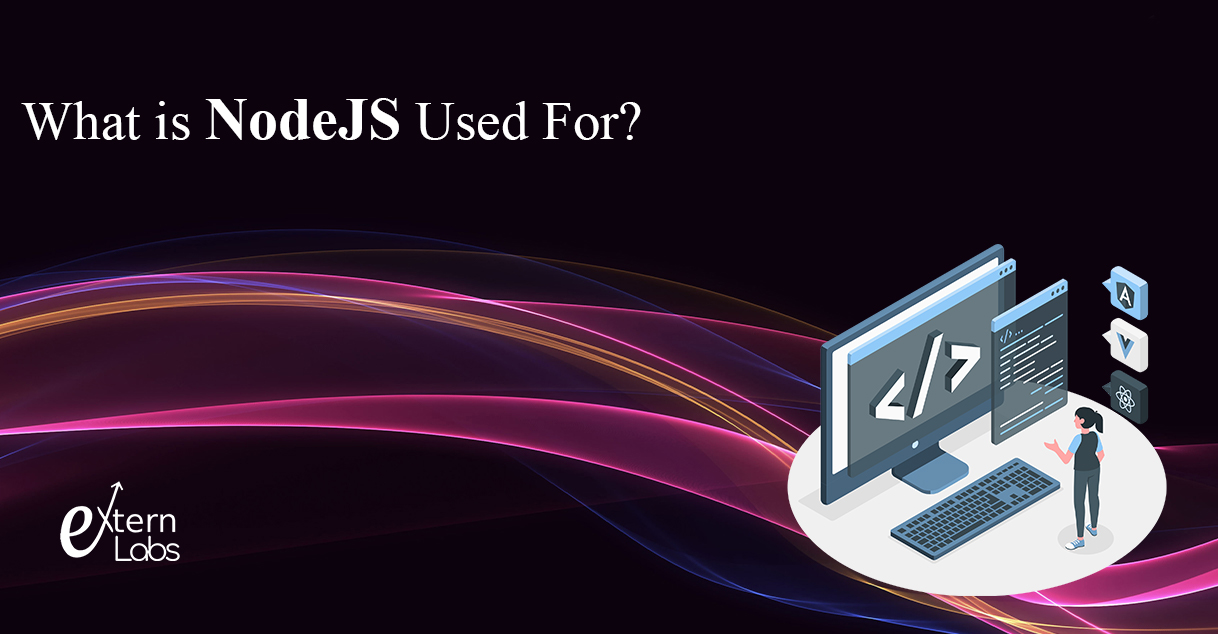 Anyone who knows or works with JavaScript must have heard about NodeJS; A server-side platform builds on Google’s JS engine or V8 Engine. Developed By Ryan Dahl back in 2009 and currently, we have its latest v0.10.36. From creators

Node.js is a platform build on Chrome’s JavaScript runtime for easily building fast and scalable network applications. Node.js uses an event-driven, non-blocking I/O model that makes it lightweight and efficient, perfect for data-intensive real-time applications that run across distributed devices.

NodeJS is an open-source and free-to-use runtime environment for server-side and network development available for cross-platform. Applications build on Node are write in JavaScript can be run within its runtime environment on any operating system including OS X, Windows, or Linux.

It offers a huge library that includes various JavaScript resources. So, it provides a runtime environment and JavaScript Library in the same place with the powerful V8 engine.

APIs on the NodeJS library are asynchronous, which means non-blocking. Basically, It allows servers to never wait or stop on an API to get return data, Server moves to the next API right after calling it. A notification system of events provides a notification with the response from that previous APIs.

NodeJS is built on a V8 engine which makes it faster and also working with its library is also fast and accessible.

NodeJS Applications provide output data in Chunks that keep them working without any buffer or user wait.

Node.js is working under the MIT license

Now we know that NodeJS is powerful and it’s being used by General Electric, GoDaddy, Microsoft, PayPal, Uber, Wikipins, Yahoo! And many more in line. Now let’s discuss some uses that Node is the best option-

With its single-threaded asynchronous mechanism, NodeJS is fully comfortable for real-time data communication. It can help in building scalable Chatbots for various purposes. In addition, it is possible to build or integrate features of multi-person chat with push notifications.

As NodeJS is good with multiple requests and users makes it is a good option for IoT applications because they need multiple requests at the same time or frequently and It is fully capable of handling that with its single-threaded asynchronous system.

Big players like Netflix use NodeJS for streaming purposes because of its lightweight and fast nature. It supports Native streaming APIs that help Netflix in shameless streaming. These streams allow various users to pipe requests to each other and as a result, Data gets streamed to the final destination.

SPA or single page application is an app that loads everything that offers loads on a single page. Single-page applications need to process multiple requests and also process them in the background for each component and It can process all problems of SPAs.

JS is use both in the front-end and back-end of sites. Thus, a server can easily communicate with the frontend via REST APIs using NodeJS. It also provides packages like ExpressJS and Koa that make it even easier to build web applications.

Getting Started With NodeJS

It is convenient to install NodeJS on windows with their Windows Installer which you can download from their website.

You can do it by using Bash

On Ubuntu, you can run the following command.

NodeJS is already being use by many big and small players in many ways that are suppose to. It has power, resources, and support which makes it a good option for server-side and development. It is sufficient for big and scalable projects. You can Hire NodeJS Developers from Extern Labs to build innovative applications for your business or server, Our team has NodeJS experts who are capable of building scalable NodeJS Development.

How to Start A Web Development Business in 2022