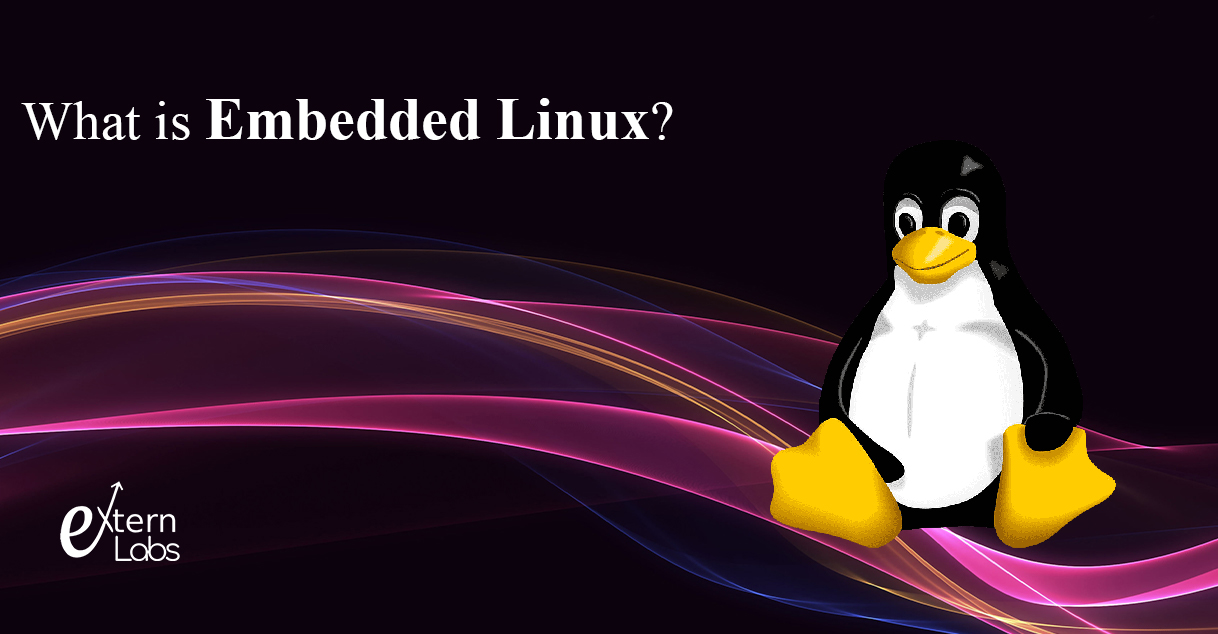 What is Embedded Linux?

Embedded Linux is an operating system or kernel that build on a Linux system and is designed for embedded devices and systems. Linux systems are compact that work effectively with embedded systems and components.

What is Embedded System? Embedded Linux?

Embedded System is a semiconductor microprocessor-based hardware computer system with integrated software invented to perform a specific function as an independent or extensive system. The core in embedded systems is an integrated circuit made to carry forward computation processes and operations in real-time.

Embedded Systems can be effortless, from single microcontrollers to complex connected peripherals, From no UI to materialistic graphical UI. They can be built according to their tasks, from singular to any intense complicity. Their Application ranged from watches to hybrid vehicles.

We can divide Embedded Systems according to their performance, functions, requirements, and internal components. With these details, they can be divided into distinct categories and further subcategories.

Here We will divide embedded systems upon their programs, design, performance, and functions.

We can also classify embedded systems according to their internal components and micro-controllers into three types:

For more about embedded systems, you can check our previous articles. Here we will discuss embedded Linux.

Linux is way more valuable than an operating system because of its open-source availability. Source codes of Linux and other components are available online and free to use; Anyone can freely view them and make adjustments to the codes to use in their ways.

You might know or not, but you are already using Linux in one way or another. Linux is being used in many types of devices as software. Let’s take a general example; the Android OS from Google Inc. is based on Linux and is a kind of Embedded system designed for mobile devices. Smart TV, iPads, car navigation systems are other general examples. Some examples of small size embedded Linux systems

As we saw, Linux is almost everywhere, even in Microsoft’s Windows as components for WSl. But the best use of Linux is Google’s Android.

Development of Linux is mainly done with Linux’s own host. However, embedded Linux development can be done with the Linux host’s PC version with built-in libraries and tools, making it ideal for designing and developing embedded system products. Windows users only need a virtual environment host; we can install Ubuntu or other Linux OS in a virtual environment and build embedded system software products.

As you read in this article, Linux is being used in many different places, and embedded Linux is a part of every other electronic we use; Which proves that they have something great to offer. They are compact than other operating systems and provide the same functionalities and requirements for embedded components. Some common advantages are-

In Addition, Most Developers use Linux for their regular uses that making it familiar to work with.

The Embedded system industry is foreseen to grow swiftly and driven by potential tech developments include virtual reality, augmented reality, artificial intelligence, deep learning, machine learning, and IoT. Embedded Linux will be the main component of these upcoming technologies to make them more efficient and accurate. We already are using embedded systems with Linux and the future is ready for more.

Why new React 18 is so Special?

Difference between React vs React Native