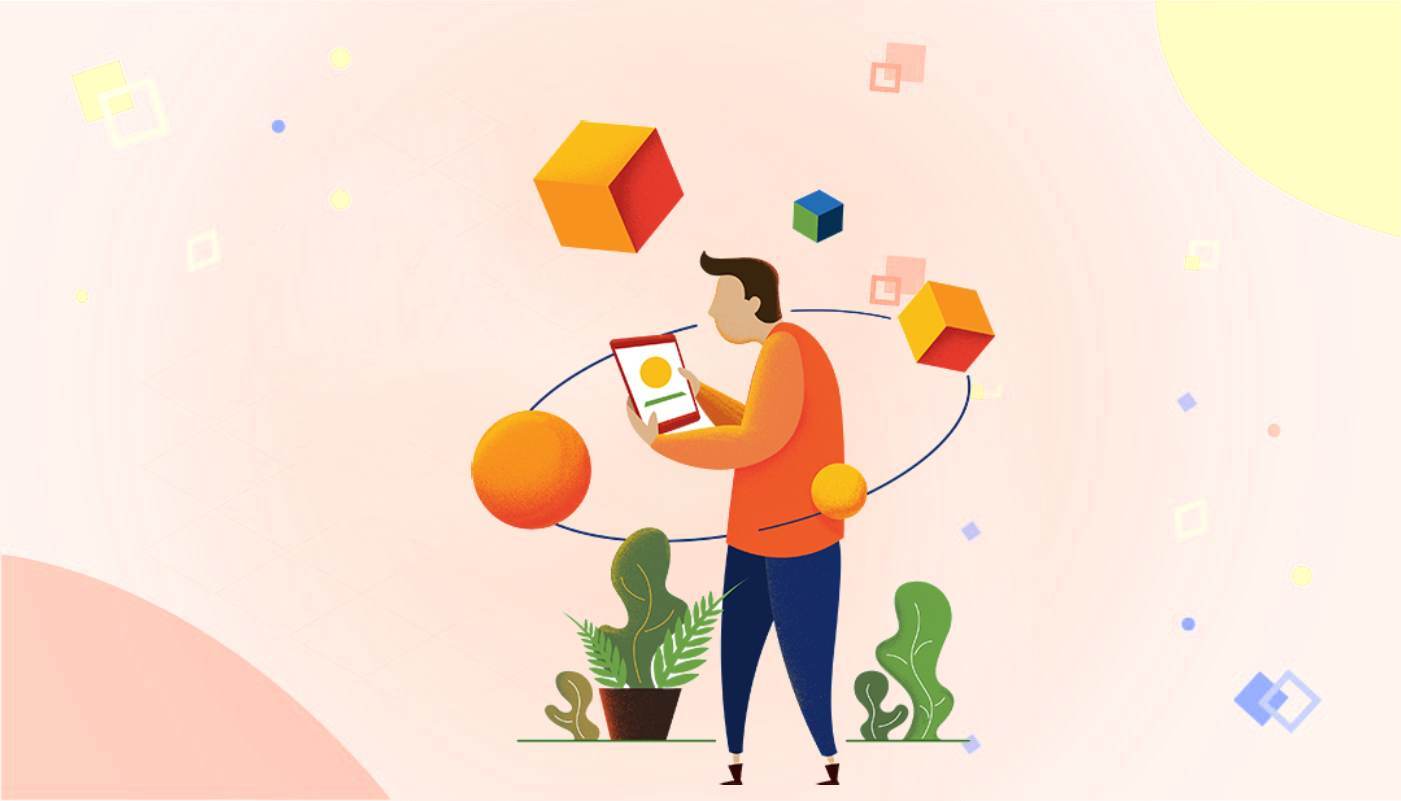 Augmented Reality is one of the potential emerging technologies used in many technologies, and you should have used one of them. Augmented Reality sorted to AR is primarily being used in the gaming and smartphone industry. You might have seen the craze for Pokémon GO! That game was a huge success and made exceptional profits. All that is because of the Augmented Reality Framework and tech that they used to enhance user experience and life-like feel. Let’s first know what exactly is AR!

Augmented Reality is an interactive experience of a live world environment where computer-generated perceptual data improve and place objects in the real world, sometimes across multiple receptive modalities, including visual and audio, haptic, and somatosensory. AR can be explained as a system that incorporates these primary characteristics: a blend of natural and virtual worlds, live interaction, and natural objects. Thus, the experience is perfectly knitted with the natural world recognized as an immersive aspect of the environment. In doing this, AR modifies one’s ongoing perception of a real-world setting, whereas VR substitutes the user’s real-world location with a simulated one. Thus, AR sounds similar to mixed Reality.

For Augmented Reality & Virtual Reality, you can check our previous article

There are more than 20 frameworks available for Augmented Reality App Development. Choosing the right one can be dragging work because the proper framework according to your work can ease the development process and make it less time-consuming. This article will help you find the right and best AR Framework for AR App Development that you want to build. I will be comparing some popular choices for different works and development; you can read them all and the final one that suits your work.

Unity3D; You heard it right, one of the top and most popular game development engines. Unity3D can efficiently build AR games and apps of any scale; whether you are a small business or a full-scale development company, Unity3D has all components to help you in augmented reality app development.

Unity3D offers a vast Asset Store and a marketplace for scripts, making development hassle-free and even helping develop any fictional app. In addition, most AR frameworks have integrated tools and extensions for Unity3D.

Unreal Engine offers almost everything that might require in building any game or graphics. Unlike Unity3D, Unreal Engine also has comprehensive libraries and asset stores to help your work be efficient and easy.

ARKit is Apple’s AR platform for their iOS devices. Developers can build and design interactive apps that can efficiently interact with the real world around the user by utilizing data collected from devices’ sensors and cameras in real-time. Apple has been determined on the potential of AR for four years now and launched ARKit in 2017 along with their iOS11. Another major update came with iOS12, and Apple keeps it updated with their newer iOS release.

The first steps for AR technology using only a smartphone with Android started seven years ago with project Tango, developed by Google. You need a specific Google-made device to run Tango, which limited the project to only some of the developers. As a result of the project, Google has developed ARCore. The significant benefit of ARCore is that it can be performed without any additional hardware, which makes ARCore scalable across Android OS. ARCore is widely supported by Android as well as iOS devices and comes built-in with upcoming Android devices.

Vuforia is a new name emerging as a potential Augmented Reality SDK and Framework. It uses the device’s screen as the lens to interweave elements of real-world and virtual components. It can effectively include virtual and real-world elements to look real. Vuforia can recognize both flat and 3D objects in real-time.

Vuforia is one of the best frameworks for AR app development that has capabilities of adding and creating background, buttons, and effects; managing results and conclusions.

These are the top five augmented reality frameworks for app development. Every single of them has the capabilities to build an immersive AR app. Besides these, there are some other augmented reality tools like Simple CV, Wikitude SDK, Kudan, EasyAR, and Onirix; these are capable of augmented reality programming, but we are talking about the top five.
At Extern Labs, We have highly experienced AR and VR developers who build immersive VR and AR Content. Check our recent work:

What is Embedded System: Definition, Types and Use

Why new React 18 is so Special?